5 Ways To Fix a Noisy Laptop

Everyone has problems with computers from time to time – it’s normal. Even people who work in the tech world have them. It doesn’t matter if you buy the most expensive laptop from a website like inside tech – at some point, it will also encounter some problems. The most common one is the noise, which usually is caused by the fan. 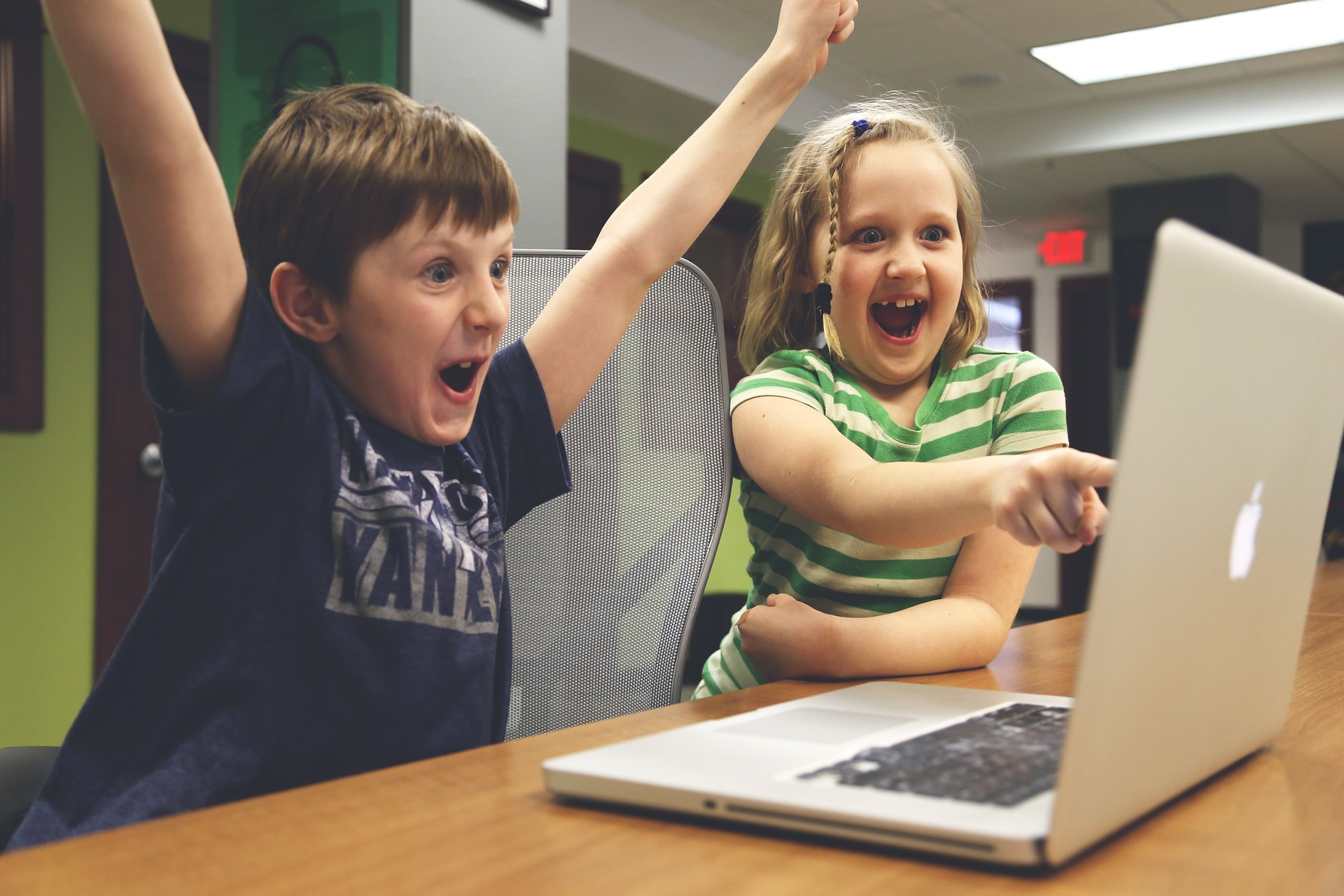 So what can you do to stop it? Well, you can…

Stop It From Overheating

Since computers are being equipped with faster and faster processors as the years go, it also means that the problem of overheating is becoming more relevant. Especially since manufacturers these days put the focus on creating computers that are not only fast but also small. And this results in them creating more heat.

Heat can not only make your computer create a lot of noise, but it’s also dangerous for you. You probably heard speculation that overheating laptops can lead to male infertility – turns out that it’s not speculation but a fact. If you’re a man, it can affect your fertility. It also affects other parts of the computer, which can fail because of too much heat.

One of the best ways to stop your laptop from overheating is placing it on a flat, hard surface. The pads at the bottom that all the computers have should prevent it from sitting straight with the surface. If it doesn’t work, you can try getting a laptop stand. There are so many available that you will easily find the one that will fit both your functional and aesthetic preferences. You can also DIY one.

The inside of a laptop is the most accessible place in which dust can be accumulated. And too much of it can cause a lot of problems. The main one is that it blocks the vents of the fan inside, which forces it to work harder. 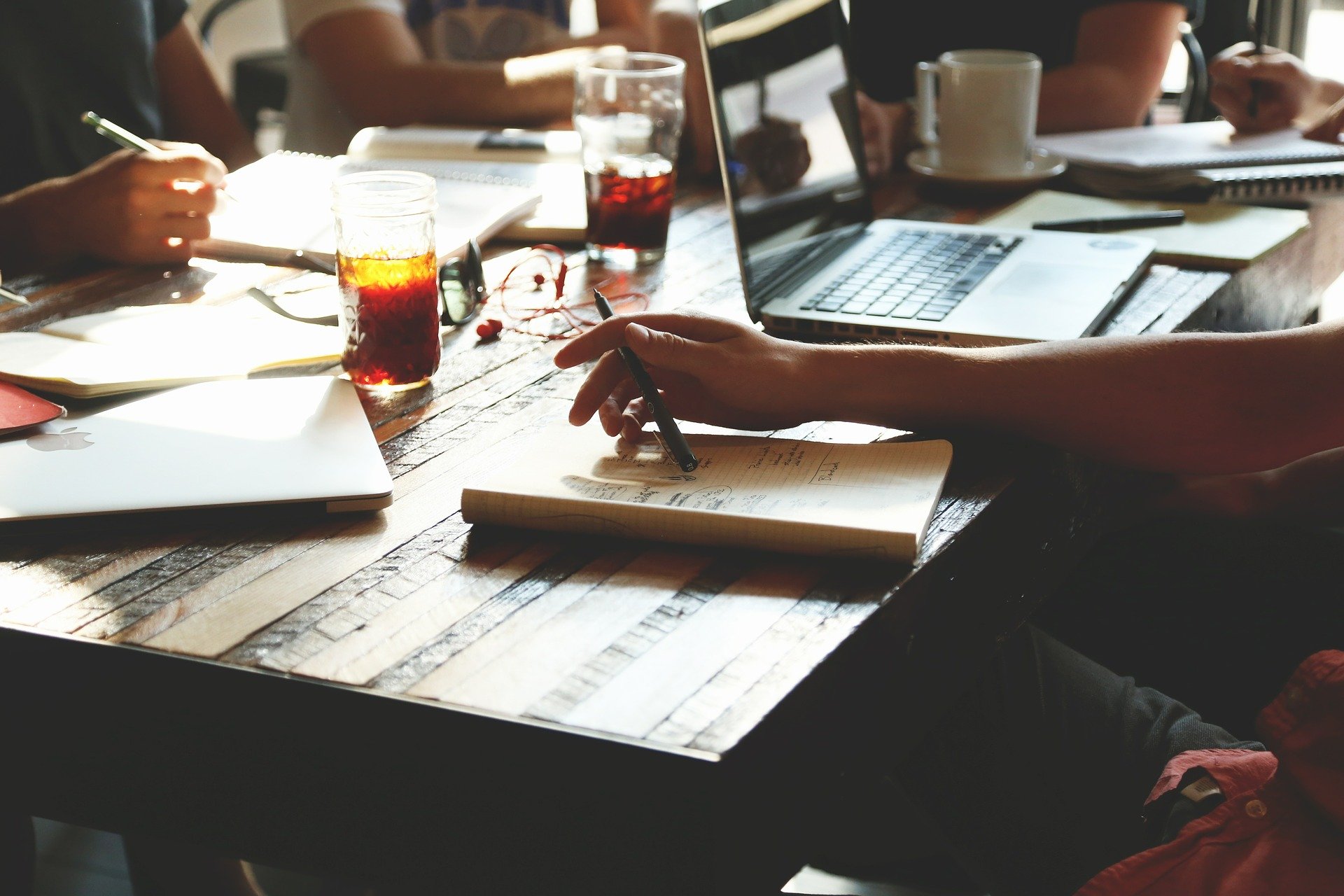 Luckily for you, dust is very easy to remove. The best way to do it would be by using compressed air. One can of it would cost you somewhere in between $5 and $10. Shut down your computer, open the base covers and spray the dust directly. After you’re done just put the base covers back on.

If you want to clean the dust in a way that is more environment-friendly, you can do it with a cloth. Unscrew the base, but remember not to remove the fan. Get a clean cloth and run it gently along each of the blades. Change to a different piece of cloth or use a completely new one if the dust builds up too much.

Don’t use a vacuum cleaner or a brush as in the worst case you can destroy the laptop and make it unusable.

The noise coming from your computer might also be a result of it being overworked, usually due to multiple processes running at once. So to stop the sound, you should stop the operations.

If you’re wondering how to do it, it’s pretty simple. All you really have to do is open either Activity Monitor on Mac or TaskManager on Windows. When you do it, you’ll find a list of all processes and applications that are running at the moment. You can organize it in a way that will show you which ones are the most energy-intensive so that you can close them first. It will not only reduce the noise but also prolong the life of your battery.

If you’re not really convinced about using a laptop stand and putting your computer on a hard surface is not enough, you can always try an external cooling device. The laptop cooler is especially recommended for people whose computers are working hard for an extended period, so those who work on them or use them for gaming.

These cases are lowering the temperature of your computer, which results in reduced noise, as it takes the pressure of the fan by maximizing the airflow. You can choose the one that is clipped on the laptop so that it can directly suck out the hot air. You can also choose the one that has cooling baseplate.

If you’re using a Mac, the right choice would be to use Macs Fan Control which gives you the ability to control and monitor different aspects of a fan. Once you open it, you will have a clear view of the fans and their temperatures. You can also see the minimum, current and maximum operating speed of each fan. If you are a Windows user, you can try SpeedFan which works almost the same as Macs Fan Control. 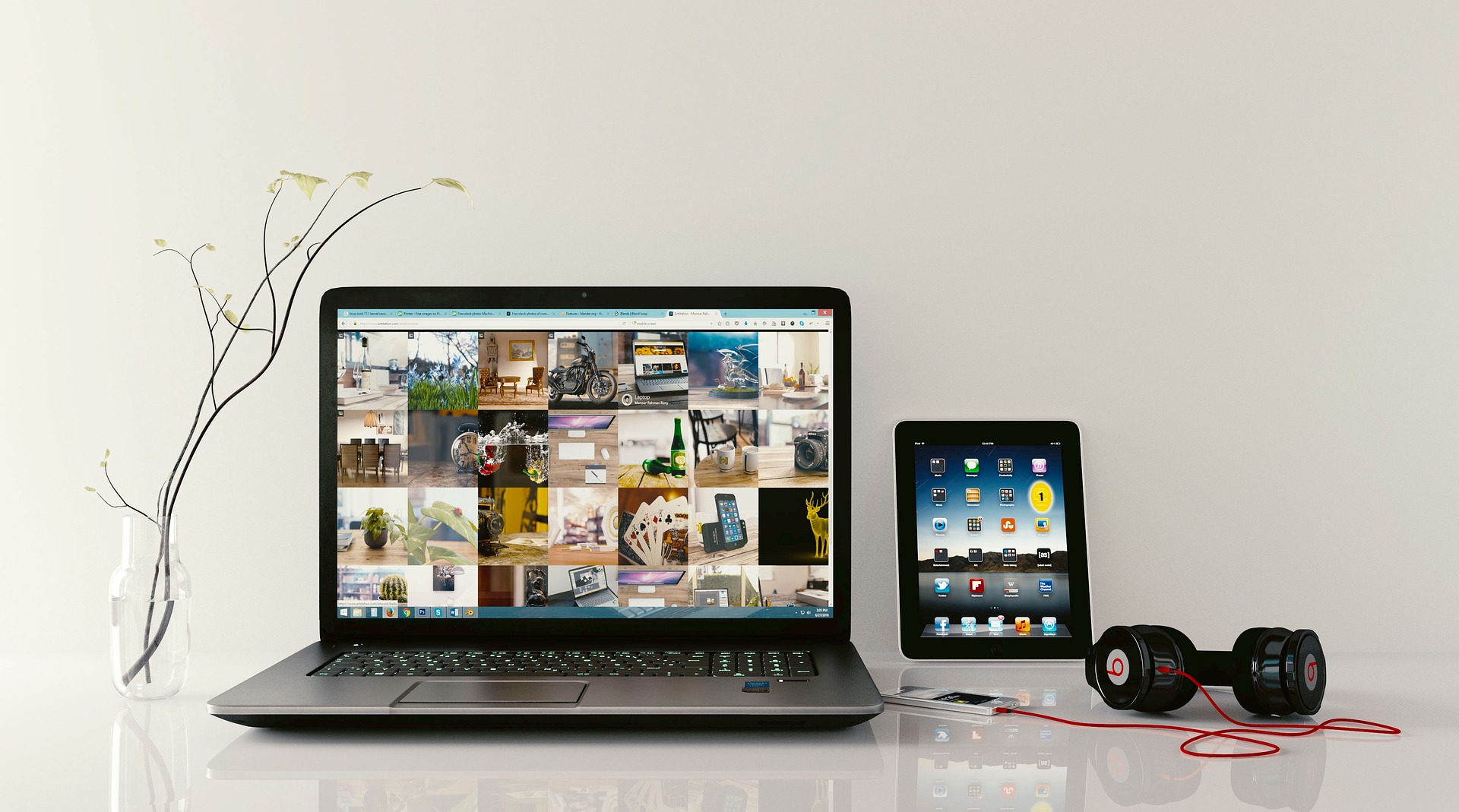 Even though using more software will consume more battery, it will reduce the noise coming from the computer and lower its temperatures.

If there is noise coming out from your laptop, the things listed above should help you to reduce it by yourself. However, if after all of this, the sound is still there, it’s probably time to visit a professional service, as the problem might be more severe than just a fan.

Should You Invest In Ransomware Protection For Your Computer?

Top 9 Office Apps You Should Have On Your Phone

How Has Wondershare UniConverter Gained Popularity in Recent Times?

Top Six Industries Reaping The Most Out Of The Animation Industry

Why Do Pro Gamers Use VPN

Dota 2 Player Count And Is It Dying?